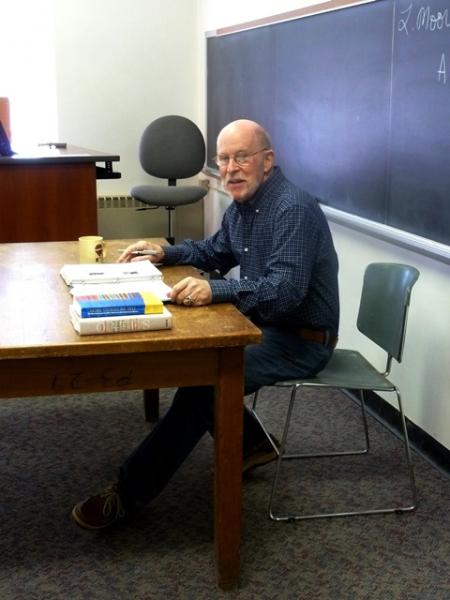 Peter Bailey has taught "Techniques of Fiction" at SLU for thirty-five years. Peter has published books on fiction writers Stanley Elkin and John Updike. In addition, Peter has authored the book The Reluctant Film Art of Woody Allen (The University Press of Kentucky, 2003). He is a co-editor (with Sam B. Girgus) of the book A Companion Woody Allen Never Wanted (Wiley/Blackwell, 2013). He is the editor of Critical Insights, Film: Stanley Kubrick (forthcoming from Salem Press) Peter taught SOAR classes on Woody Allen and his films, and another on techniques of fiction.