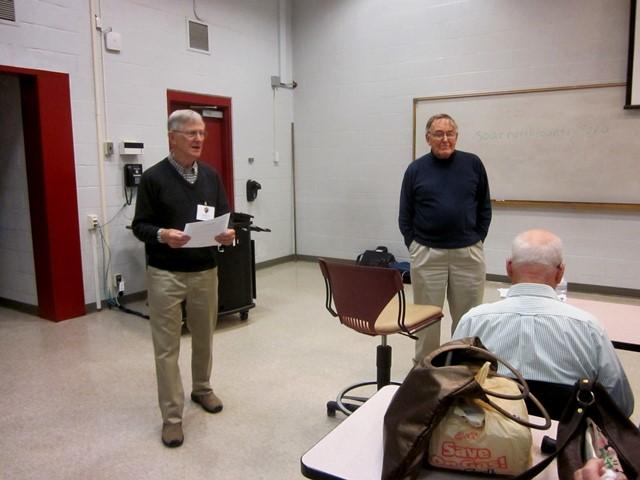 
Day 1: Archaeology Findings at Jamestown, Virginia. This site of America’s first permanent English settlement, once conveying the atmosphere of a quiet rural park, was incredibly rejuvenated in 1994 by the discovery of the remains of the 1607 fort. It had not been washed away by the James River. Archaeologist William Kelso and his crews have revealed the layout of the fort and its early buildings. They have located graves, identified people in them and conserved tens of thousands of artifacts. These discoveries supplement the historical written record. The presenter will concentrate on the early years of the colony and show his own photographs, as well as those scanned from archaeological publications.
Day 2: A Photographic Trip from Newcomb to Tahawus: Archaeology of a 19th Century Iron Furnace. Using photographs, the presenter “takes you on a field trip” offered to geology majors and students in SUNY Potsdam’s Adirondack studies program. We travel from the Newcomb Visitor Center and Santanoni Great Camp north to the ruins of Adirondack Village. There, we examine the remains of two iron furnaces built by the McIntyre Iron Company. Industrial archaeologists have called the 1854 structures two of the best-preserved, charcoal-fueled iron furnaces in the eastern United States. The presenter will also discuss the complexity of iron making in this remote area.

Jim Carl is a retired geologist and professor emeritus at SUNY Potsdam. He has long been interested in American history and writes, on occasion, for The Quarterly of the St. Lawrence County Historical Association.