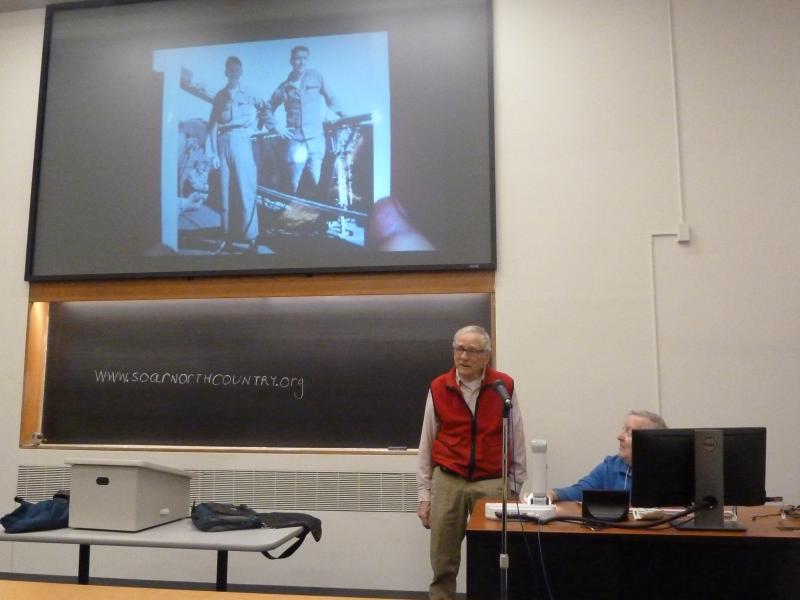 Troopship Memories: A Citizen Soldier in the Cold War [S-20-51]


The presenter will share with you his memories of those two years when he was a young man, working with the Allies and facing the Soviet World as they stood on the brink of World War III.

Art Johnson was a volunteer draftee. By offering to serve, he spent only two years instead of three in the Army. He served as a Pvt (Private) and a PFC (Private First Class) in the U. S. Army.