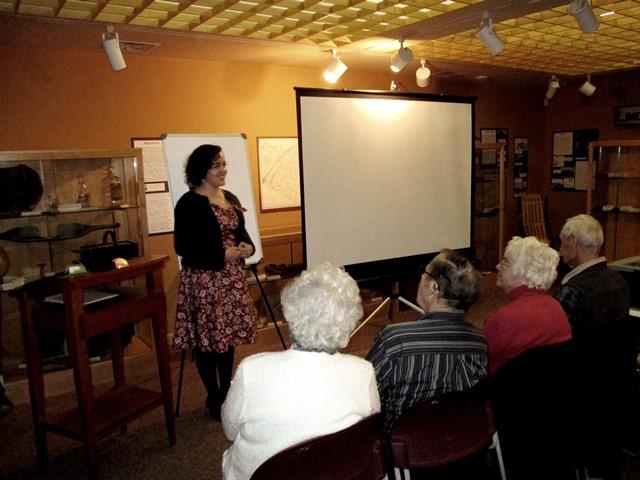 
In 1803, in one of the largest land deals in history, the United States purchased the Louisiana Territory from France. Then under President Thomas Jefferson’s guidance, it was up to two men to assemble a team of explorers with the ultimate goal of opening up this vast territory for the United States and also of finding a water route that would connect to the Pacific Ocean. Follow the story of the “Corps of Discovery” as they face challenge after challenge in pursuit of this “northwest passage.”

SUGGESTED REAINGS ON THIS TOPIC (from Terry Niles):

"Shannon: A poem of Lewis and Clark Expedition" - by Campbell McGrath.

"The Lewis and Clark Journals" - by Gary Moulton.

"Letters of the Lewis and Clark Expedition" - by Donald Jackson.

Terry Niles is a frequent presenter for SOAR. In 2012, he received the “Leon LeBeau SOARing Educator Award.” Terry graduated from SLU having majored in history and government. Studying history is still his hobby. He is a former board member of the St. Lawrence County Historical Association and of the Civil War Roundtable. Terry is the owner of Niles Asset Management, Inc.