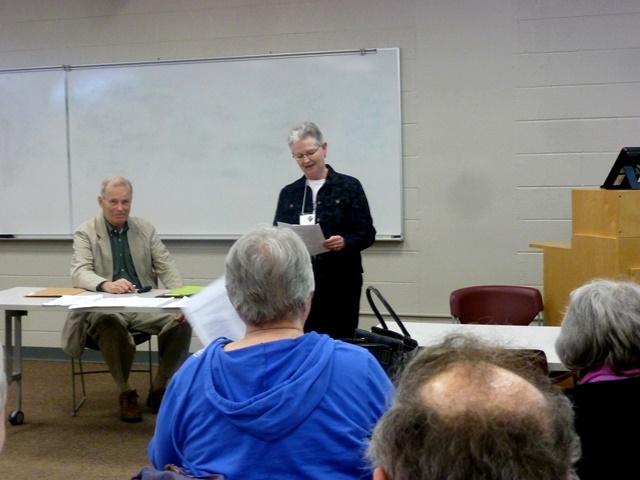 
In these two sessions, the presenter will cover Navy training and his own experiences, including his service on two surface ships and a nuclear submarine, and his two trips to the Mediterranean Sea. The presentations will be both technical and personal. The technical information will include the basics of nuclear power, for example. The personal information will include some romance, but also some tough experiences to show what active duty in the Navy can be like, even when not in battle.

Eric Thacher graduated from the Naval Academy in 1958 and served until 1968. After obtaining an MS in Nuclear Engineering from M.I.T., he worked as a nuclear power engineer for two spacecraft companies. He earned his Ph.D. in 1980 from New Mexico State University, focusing on solar energy. He was hired by Clarkson University in 1980 and taught and did research there until his retirement in 2005.