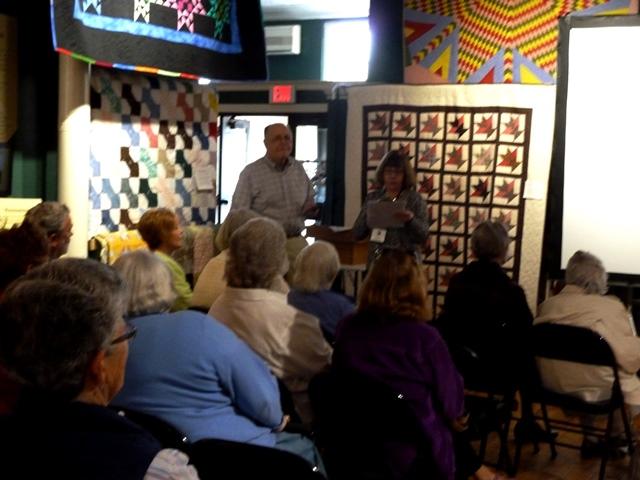 
From the beginning, people of New York’s Adirondack North Country have lived close to the land. In the 14 counties north and west of Albany, the landscape of mountains, lakes and rivers has been home to groups from diverse ethnic, occupational, religious and social class backgrounds. Despite these differences, the region’s identity may come from a common regional folk culture. This class will explore expressions of North Country identity featuring brief case studies of oral, musical, social and material traditions.

Varick Chittenden is Professor Emeritus of Humanities at SUNY Canton, where he taught English, folklore and American rural studies. He was the founding director of Traditional Arts in Upstate New York [TAUNY], serving there until 2008. His continuing research and writing interests include folk art, vernacular architecture, foodways and regional oral traditions.