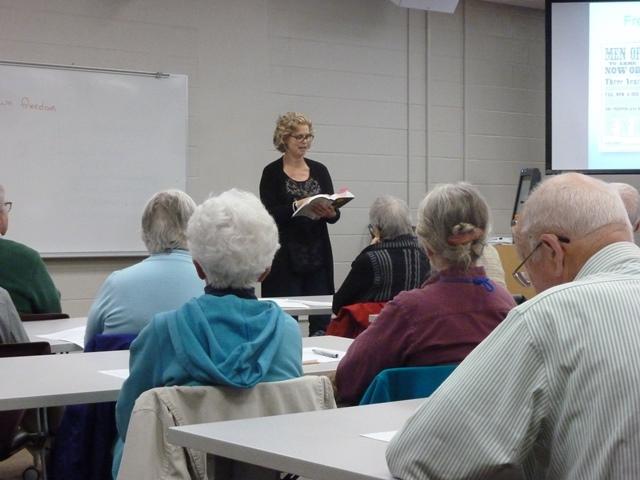 
This course will examine how the Union came to employ African-American soldiers during the Civil War and what their experiences were like.

Liz Regosin is a Professor of History at SLU. Her research interest has been African Americans in the age of emancipation. Much of her research has revolved around the examination of African-American Civil War pension records and thus, even though her attention has been on issues beyond the war itself, her work is grounded in an understanding of the place of African Americans in the context of the Civil War.