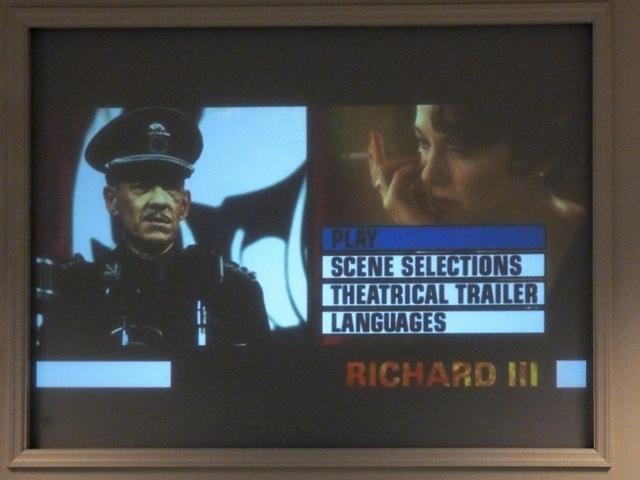 
Richard III is a consummate villain who is overwhelmingly attractive to both men and women and a great challenge to actors. We will observe how Laurence Olivier, Ian McKellen and Al Pacino confront the challenge.

Mark Coleman taught Shakespeare for a couple of decades at SUNY Potsdam. He made extensive use of films in his classes. He has taught SOAR classes on filmed versions of Henry V, Romeo and Juliet, The Tempest, and Hamlet.

http://en.wikipedia.org/wiki/Looking_for_Richard - 1996 film "Looking for Richard" with Al Pacino as Richard III (and director)