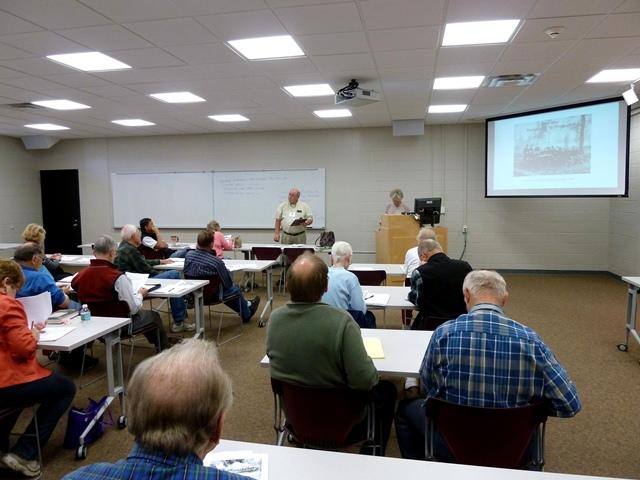 
In this course we examine the run-up to the Civil War, the shift in the nature of Union war aims after Antietam (i.e. after the public announcement of the Emancipation Proclamation), the move toward “hard war” tactics in 1863, and the Union effort to limit the violence by introducing formal “rules of war” (Lieber’s Code). Lastly we look at the issue of post-war grief and the early efforts at commemoration.