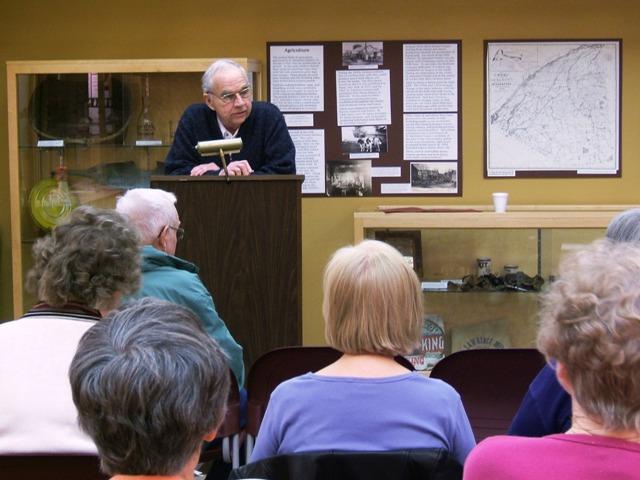 
The deep recession of 1008 is the most serious economic downturn in 50 years. Reckless financial operations, extensive debt leverage, lack of government regulation and outright fraud created an environment which shattered the economic system and the economic security of Americans. How did it happen?: What were its consequences? What initiatives were undertaken to stem the economic collapse?

Emeritus Munsil Professor of Government at SLU, Bob Wells wasalso once the Mayor of the Village of Canton.

NOTE: Course may include one class session with SLU students.