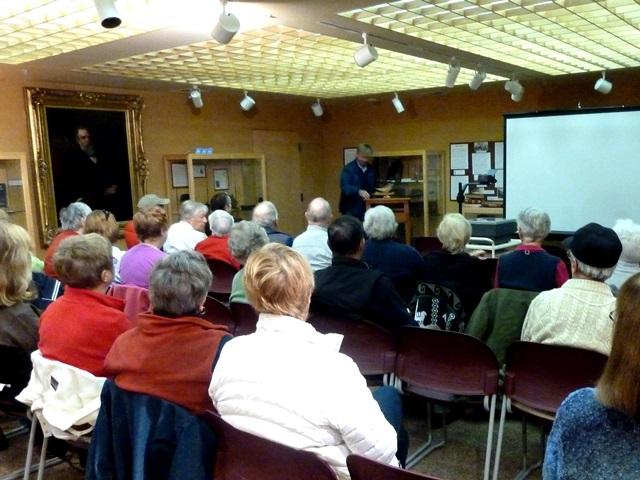 
Nicholas II inherited the Russian throne in October of 1894, after Alexander III (his father) died suddenly. Nicholas ruled Russia for the next 24 years. This course follows the events of the reign of Nicholas II, including the Revolution of 1905, World War I, and his abdication. Also discussed will be his relationship with his wife and family, and how they helped contribute to his decision-making and eventual downfall.

Terry Niles was a history and government major at SLU, and his main hobby nowadays is still studying history. Terry is a former member of the Board of Directors for the St. Lawrence County Historical Society. Currently he is an active member of the Civil War Round Table. Terry is the owner of Niles Asset Management, Inc. In fall 2012, Terry was awarded the “Leon LeBeau Outstanding SOARing Educator Award” in honor of his many great SOAR presentations.