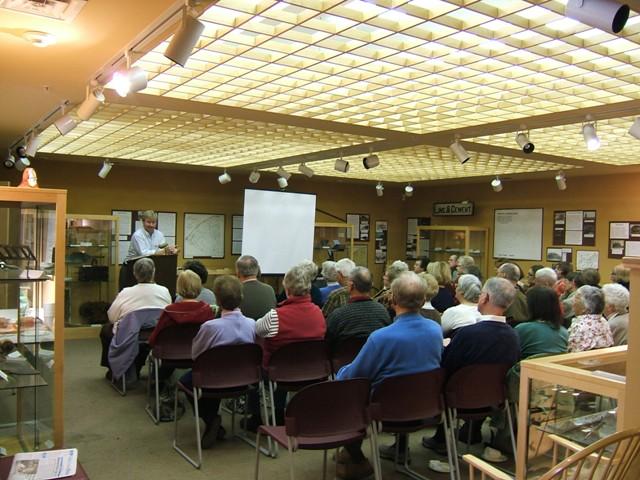 
The focus of this course is on the fi rst half of the Lincoln presidency, beginning with the President Elect’s journey from Springfi eld, Illinois to Washington, D.C. (February, 1861), and concluding with his trip to Gettysburg (November, 1863). Never before, and perhaps never again, would an American president face such an overwhelming challenge as did Abraham Lincoln when he took the oath of offi ce in March, 1861. We will explore how he confronted the challenge before him, and follow him to Gettysburg, where, overlooking an unfinished “Soldiers National Cemetery,” he rededicated the cause of preserving the Union.

Terry Niles was a history/government major at SLU. He is on the Board of Directors for the St. Lawrence County Historical Society. He is also an active member of the Civil War Round Table.