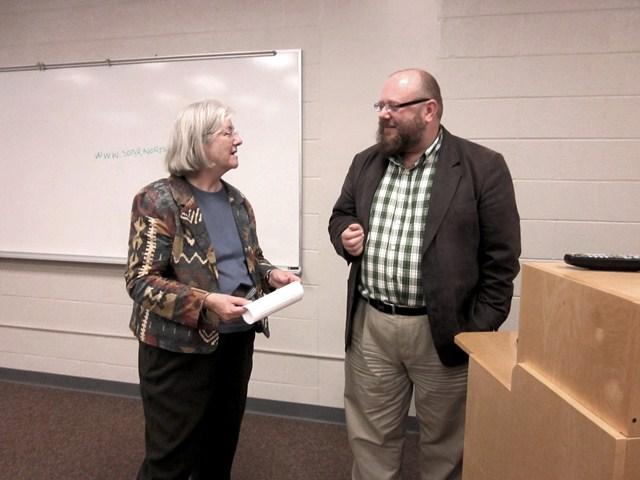 
This course provides an exploration of German scholars and intellectuals who fled Nazi Germany and found refuge in either the United States or in American Services in Great Britain and post-WWII Germany. Most sided with the Left and were of Jewish extraction. We will explore how those people learned to bridge different cultures on two different continents, within the context of both World War II and the Cold War.

SUNY Potsdam professor Axel Fair-Schulz’s area of expertise is Modern European history, with an emphasis on how intellectual, cultural, and political developments intersect. He has published extensively on both sides of the Atlantic. He is the author or co-author of 3 books, as well as a large number of scholarly and journalistic articles.